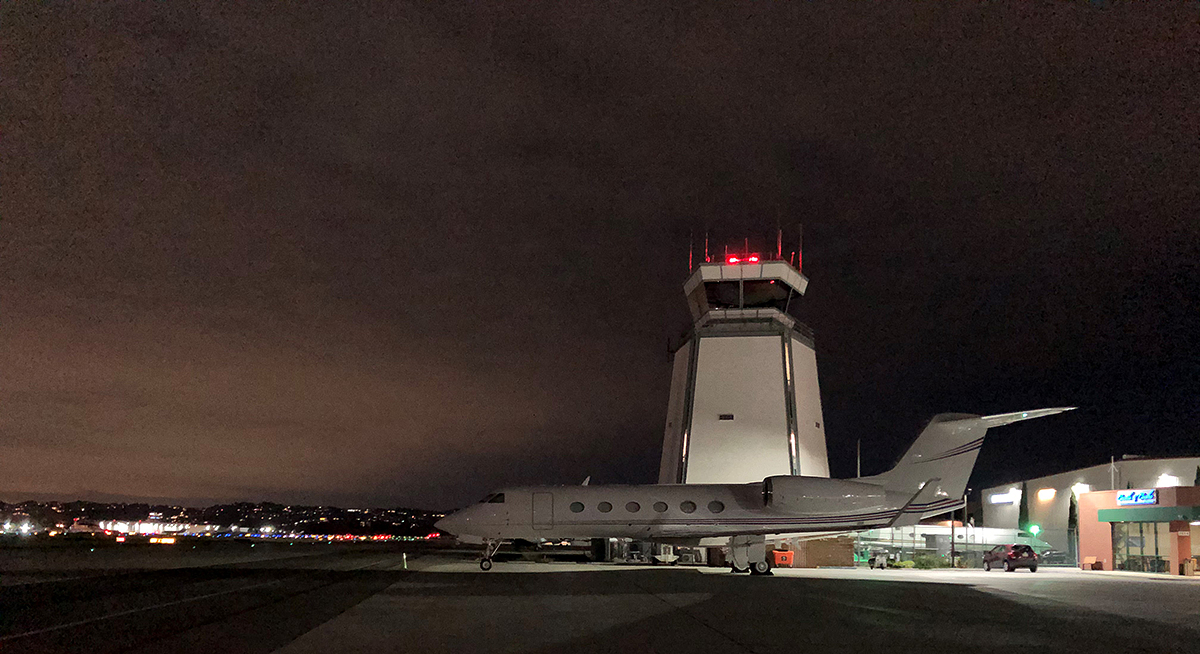 The Quieter Nights Program encourages jet aircraft operators to avoid flights at VNY between 11 p.m. and 7 a.m. whenever possible, unless the aircraft are involved in military, law enforcement, emergency, fire or air ambulance/life flight operations.

Van Nuys Airport has a very robust noise management program, as many mandatory measures were adopted prior to the 1990 Airport Noise and Capacity Act (ANCA) passed by Congress, which limited an airport’s ability to adopt any new noise restrictions. Since ANCA, Los Angeles World Airports has continued to balance the needs of the local residents and the aviation community by taking proactive measures.

In 2017, the Federal Aviation Administration implemented NextGen procedures for VNY departures and subsequently published revised procedures in May 2018. Studies by LAWA found jet aircraft on these revised procedures followed flight paths farther south over communities in the Santa Monica Foothills, with more frequency. This change - coupled with increased flight activity associated with a booming economy, operations displaced by the runway shortening at Santa Monica Airport and heightened social media and press coverage of Hollywood Burbank Airport Metroplex procedures over the foothill communities - resulted in an increase in the number of individuals reporting noise concerns about VNY jet departures over the Santa Monica Foothills.

LAWA remains committed to working with the FAA and airport stakeholders on a primary solution to the issues caused by the revised Metroplex procedures. In the interim, VNY is working in partnership with major airport tenants and operators to minimize the effects of nighttime operations on our airport neighbors through implementation of the Quieter Nights Program.